The tropical wooded shrublands and grasslands within the arid and semi-arid lands (ASALs) have been found to harbor a great diversity plant and animal species among them avifauna. The increasing demand for food and other resources has however put pressure on this otherwise fragile ecosystem leading to habitat degradation. The relative abundance and nesting of bird species is often associated with the vegetation community, food resources and habitat structural complexity. In spite of the Baringo county’s contribution to the conservation of global and regional biodiversity, utilization of valuable large trees such as Acacia tortilis and Acacia elatior for charcoal is slowly but steadily reducing cover and food resources for birds. The objective of this study was to assess and describe habitat and nesting characteristics for the White browed sparrow weaver (Plocepasser mahali) in the semi-arid wooded shrublands of Baringo South. Five transects measuring 0.82 to 1.79km in length, and radiating from a central point within the study area were selected for a ground survey of the white browed sparrow weaver. Observers recorded basic survey parameters and habitat characteristics at each nesting tree in the five transects. The parameters included broad habitat type, human activity, date, start and end GPS coordinates of the transect, nesting tree height, basal area (BA), diameter at breast height (DBH), number of nests, and nest orientation. Prior to any statistical analyses, the data was tested for normality and homogeneity of variance. Further, simple linear regressions were conducted for basal area, DBH, distance from source of water against nest density to examine the influence of these variables on nest density. The dominant woody species in order of cover were Acacia tortilis> Acacia nilotica> Balanites aegyptiaca>Acacia elatior. One-Way Analysis of Variance (ANOVA) indicated that there was no significant difference in DBH for nesting trees for the Plocepasser mahali across the five study transects (F(4,47) = 0.63; p=0.65). However, a significant difference in nest height among trees in the five transects was observed (F(4,47) = 5.17; p=0.002). In our study area, 89% of the nests were for roosting whereas 11% were for breeding. Linear regression models indicated that BA and DBH positively and significantly influenced the number of nests (r2 =10.49; t=2.73; p=0.019) and (r2 =9.86; t=2.58; p=0.023), respectively. Our results also showed that Distance to the water source could be used to predict the number of nests on a nesting tree (r2 =6.5; p=0.032). From this study we can conclude that habitat characteristics are important for choice of nesting sites for the Plocepasser mahali. Nesting site availability is a function of habitat quality and hence an important attribute in the conservation of birds. Owing to the current study observations that bird species (in our case the white-browed sparrow weaver) prefer nesting on Acacia tortilis and Acacia elatior, tree species that currently being overexploited for charcoal and construction, it is imperative that Baringo County Government and the Kenya Forest Service put in place mechanisms of halting their extraction. 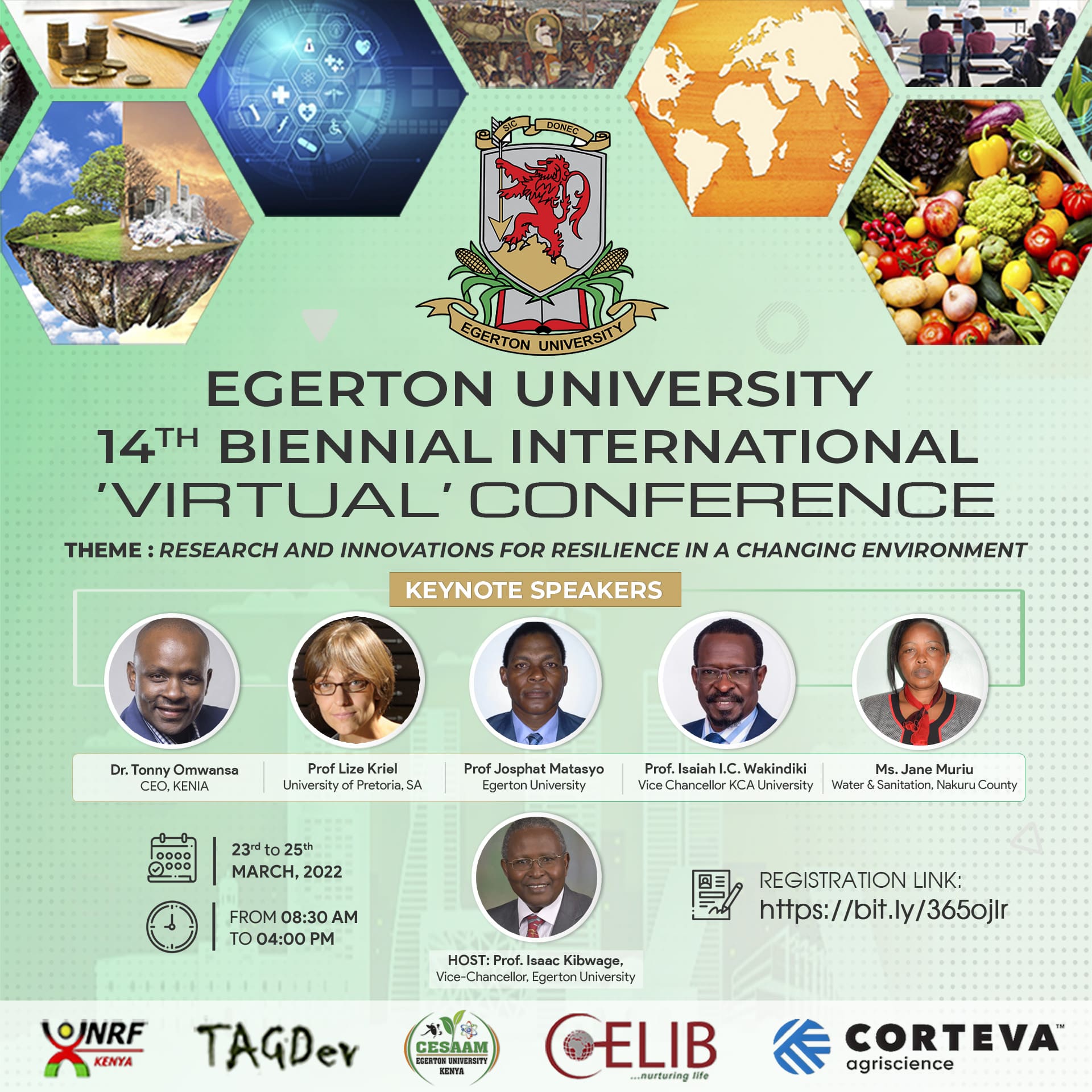